This year’s #ThanksToCamp campaign surpassed the highly successful ICF campaign of August 2020. The Committee made efforts to expand the involvement at all levels: individuals, camps and associations. Engagement and participation exceeded all expectations.

The #ThanksToCamp concept was developed under the auspices of the Canadian Camping Association in 2014 and gifted to ICF for implementation in 2020 and 2021. Part of an even broader program titled More Than Just Fun, #ThanksToCamp is designed to invite campers, staff and alumni to tell their story as anecdotal evidence of the profound life-shaping experiences found in camps as a preface to providing statistical research that verifies the physical and socio-emotional growth that camps provide. Beginning in March with a concerted outreach to ICF ambassadors and ICF member associations, the official start took place on April 6th, 2021 with a one-hour online event engaging over 200 participants. In 2020, the signature product of the campaign was a #ThanksToCamp video with contributions from around the world of ICF camps with the music of the Camp Song by Peter Katz. This year two camp staff in Canada, Kadi Diop and Léa Turpin, presented their deeper camp story in the form of a testimonial with experiences drawn from their time at camp. They shared their stories and set the challenge for others to do the same.

An initial surge of announcements by ICF and key influencers triggered a remarkable number of daily posts on various social media platforms. Over the course of the month, some participating camps and associations even developed their own campaigns based upon #ThanksToCamp and suited to their communities.

The #ThanksToCamp closing event took place twice – the first serving camps in countries on either side of the Atlantic and the second serving camps on either side of the Pacific. At each one, three of the ICF Founders and Presidents shared their own version of camp story/testimonial. At the first campfire, the program included presentations by Dick Chamberlain (Founder, ICF President 1988-1994), Armand Ball (Founder, ICF Board 1988-1997) and Fahrettin Gözet (ICF President 2020-Present). At the second campfire, the program included presentations by Jenny Bowker (ICF President 2003-2008), Valery Kostin (ICF President 2008-2014) and Sako Tanaka (Founder, ICF Board 1988-2017).

CampBrain acted as a gold level sponsor in this year’s campaign. As a result, ICF was able to track brand mentions and social media statistics much more accurately than in the past. Interactions increased dramatically from a 2020 level of 2,000 to 41,000 in 2021.

The #ThanksToCamp Profile Filter highlighted the campaign on Facebook and over 850 Facebook users joined into this part of the campaign. 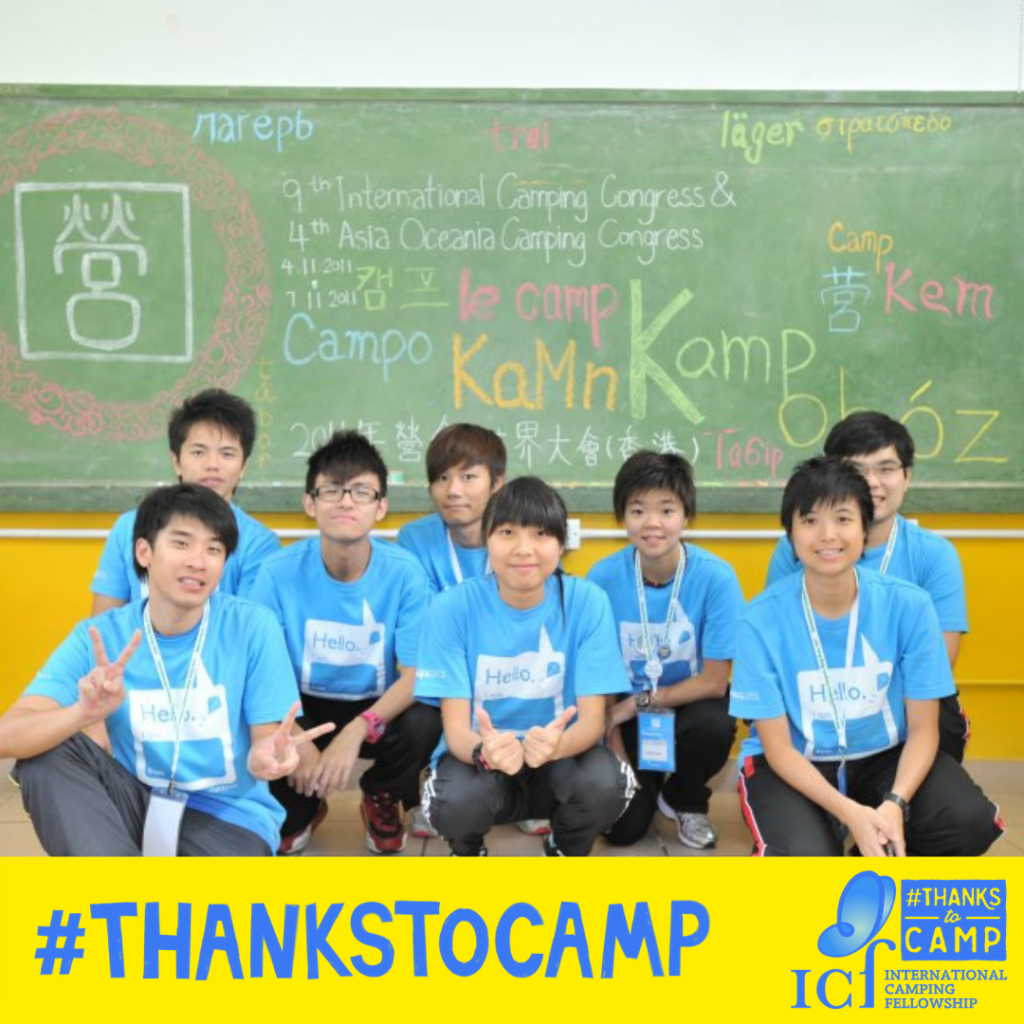 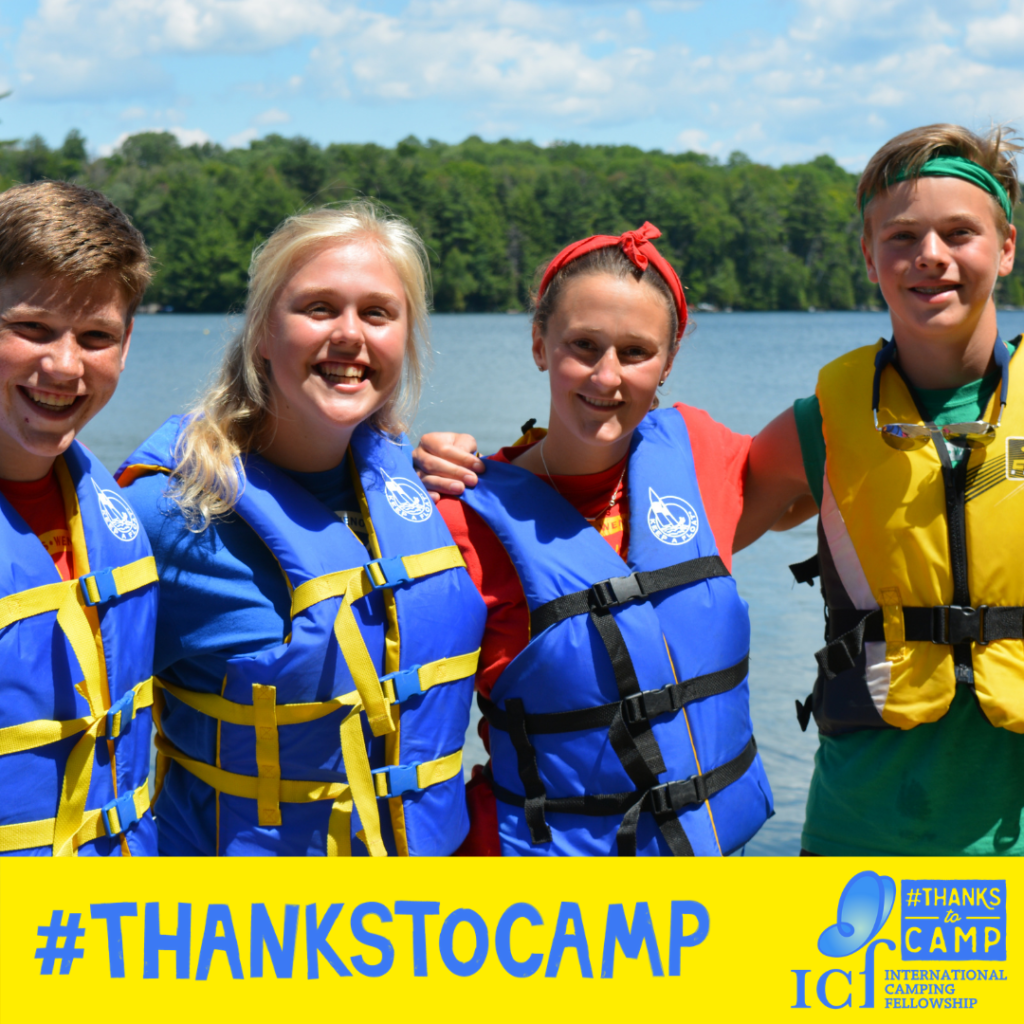 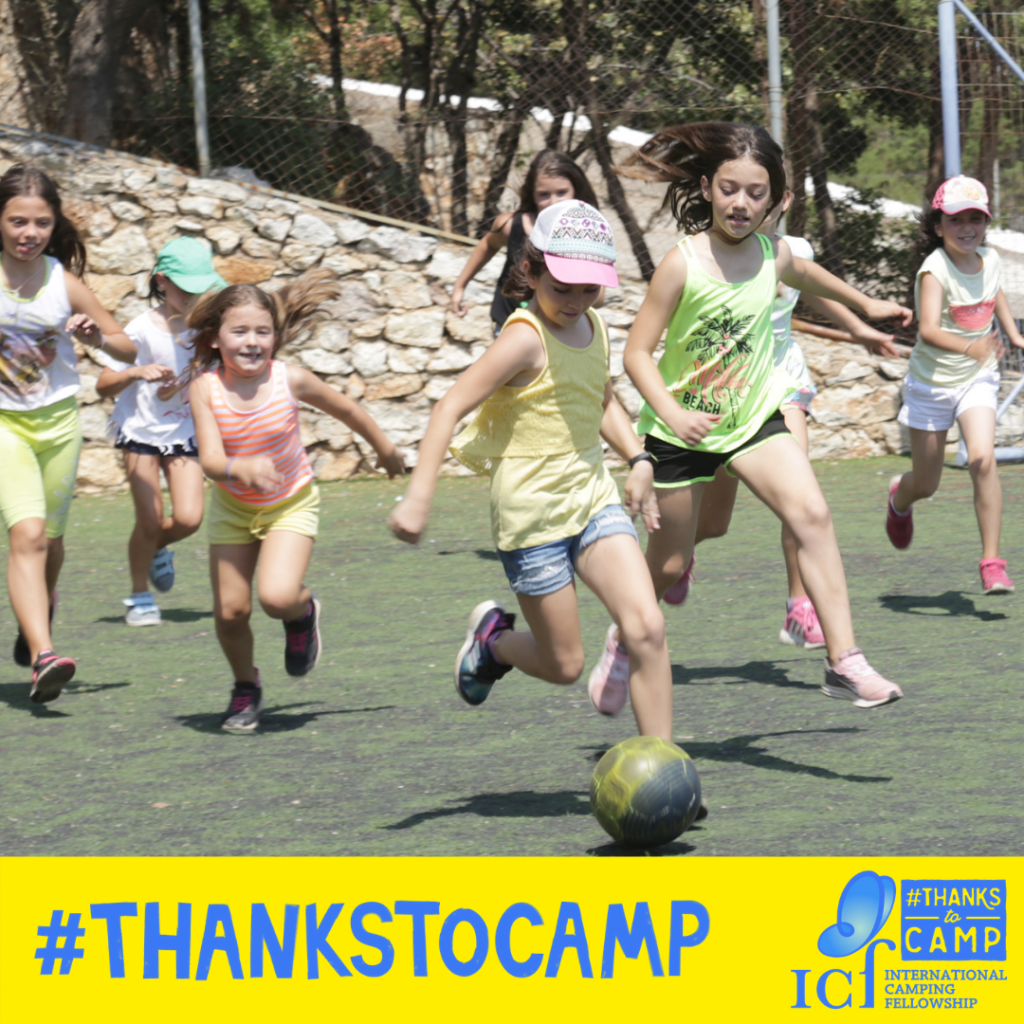 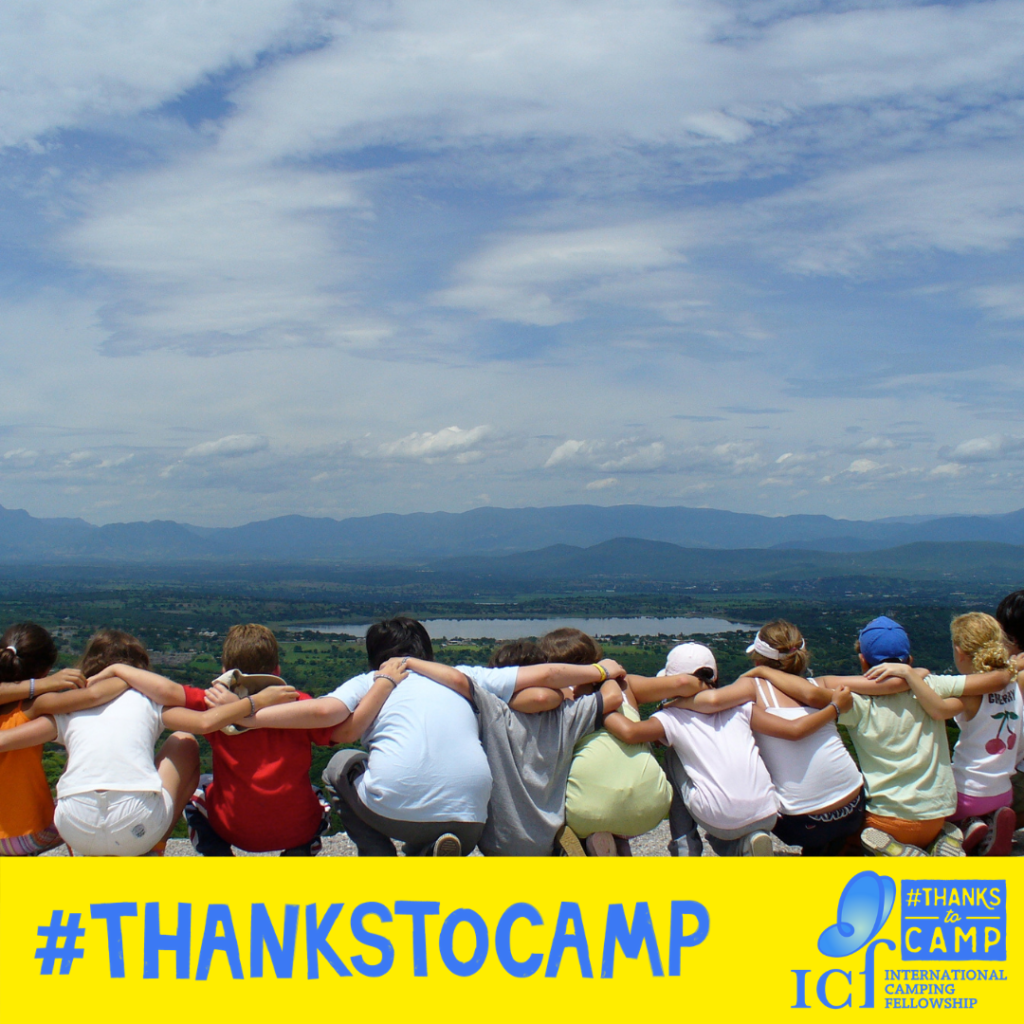 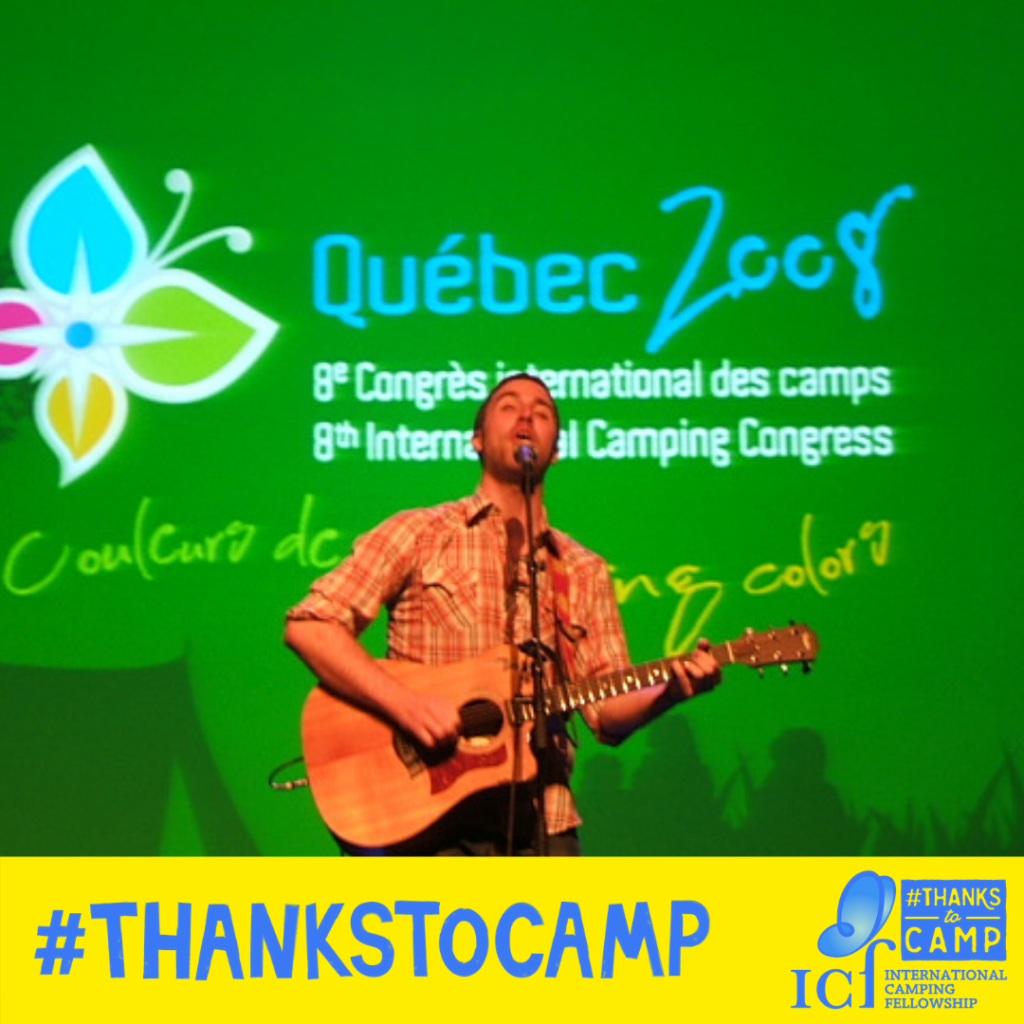 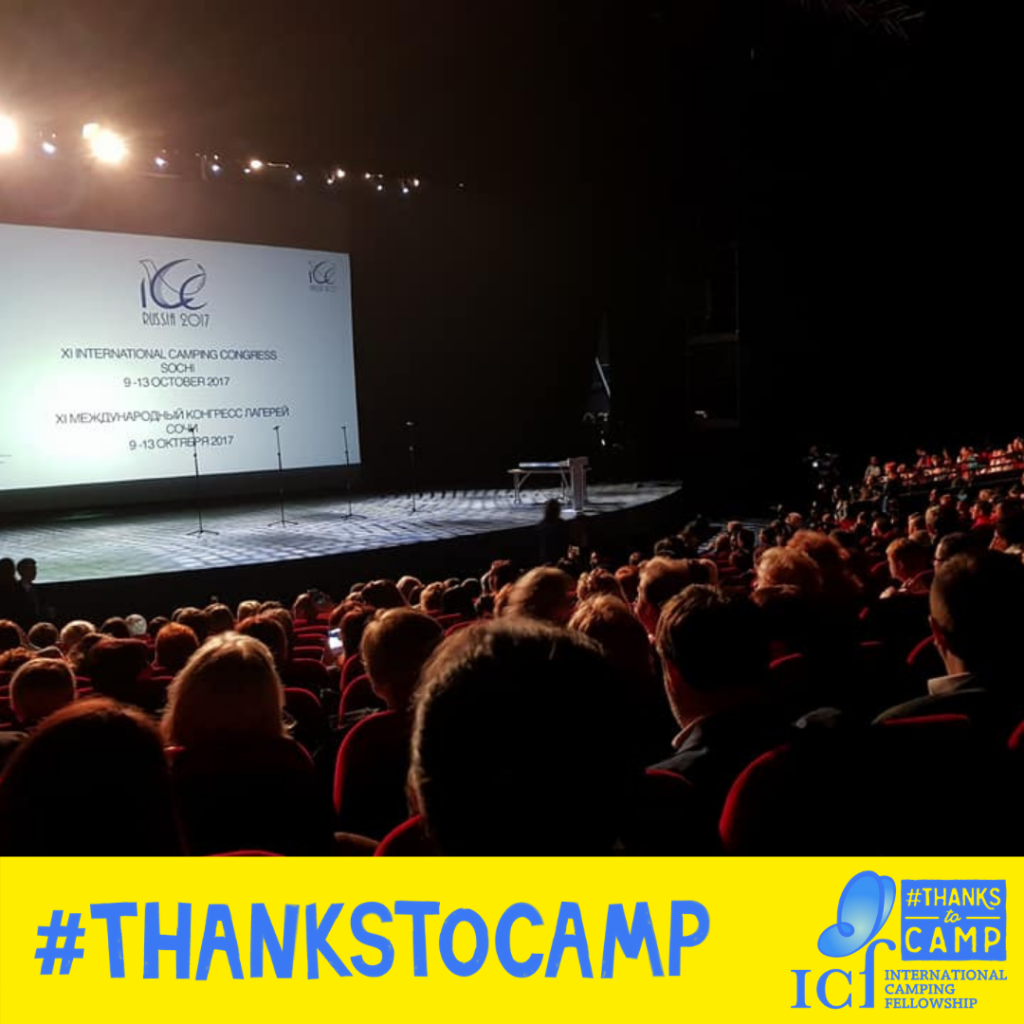 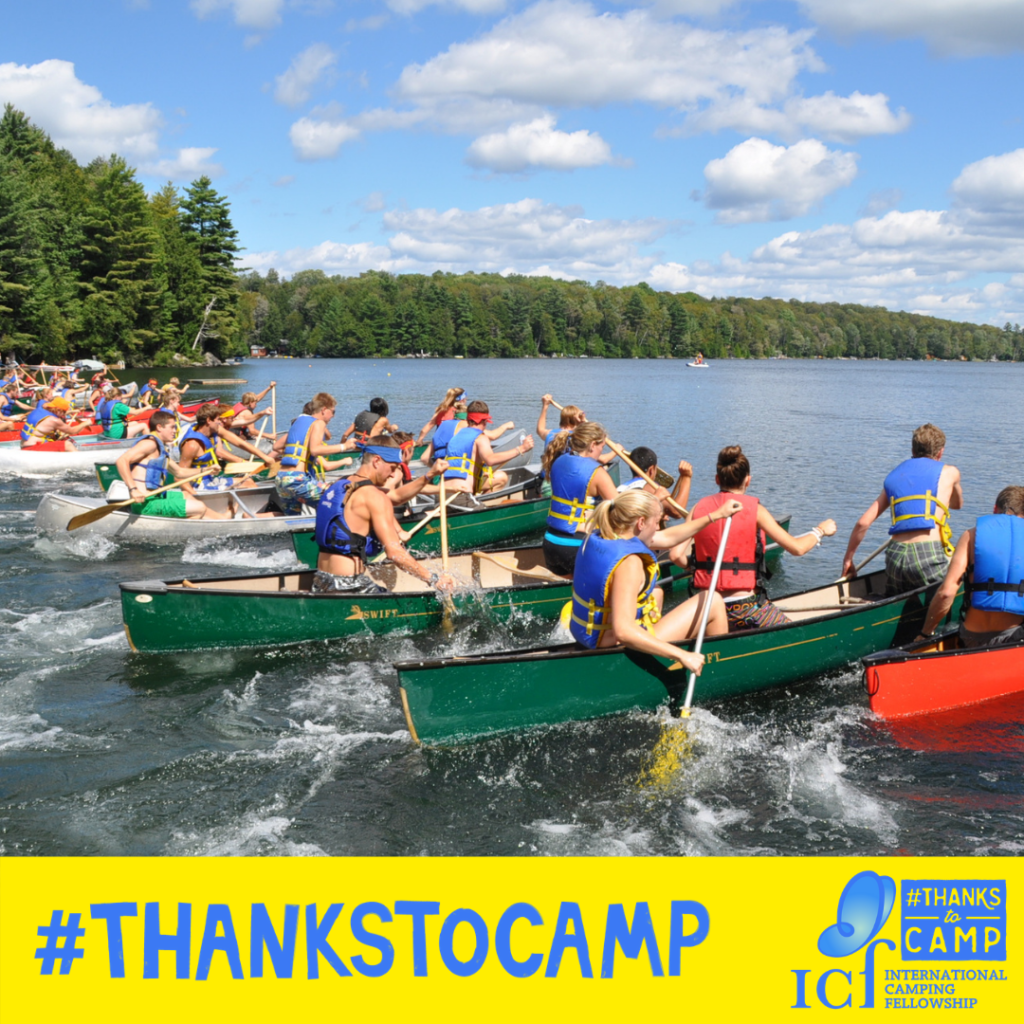 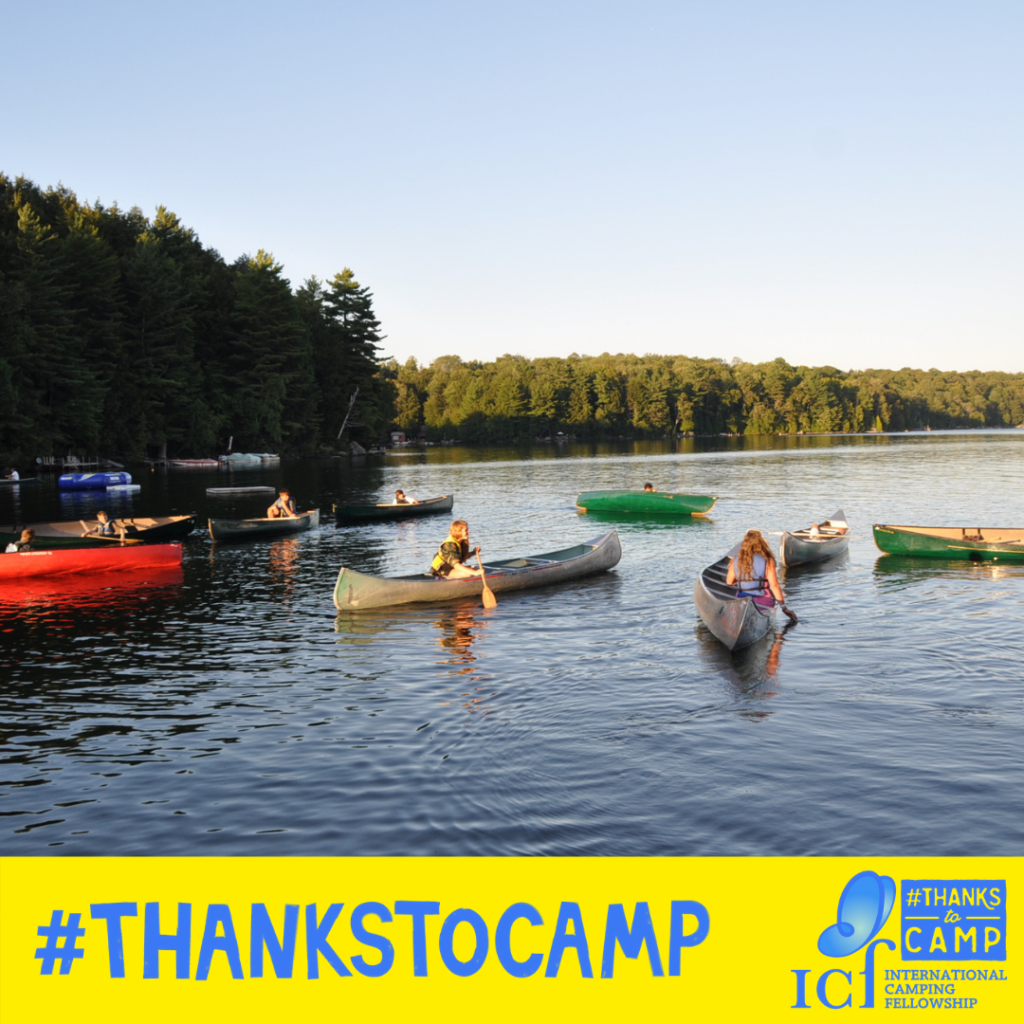 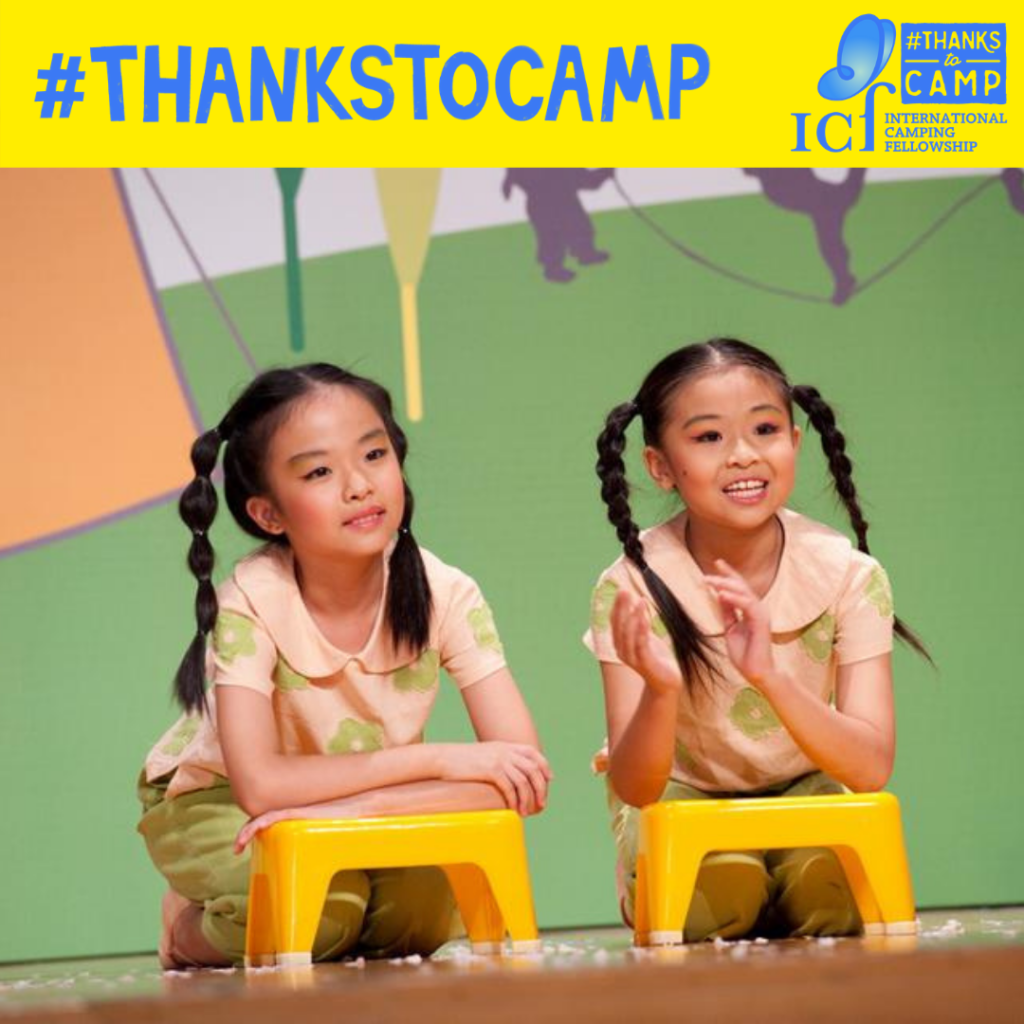 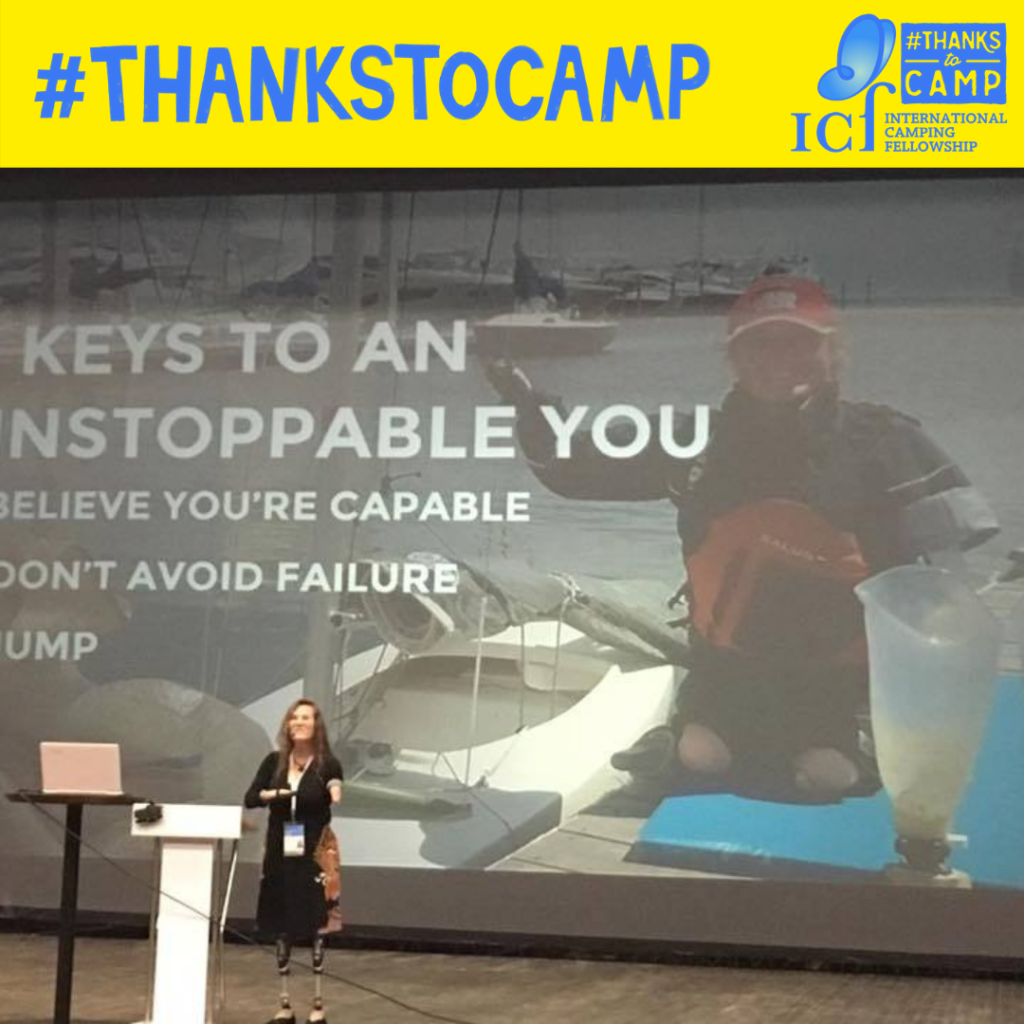 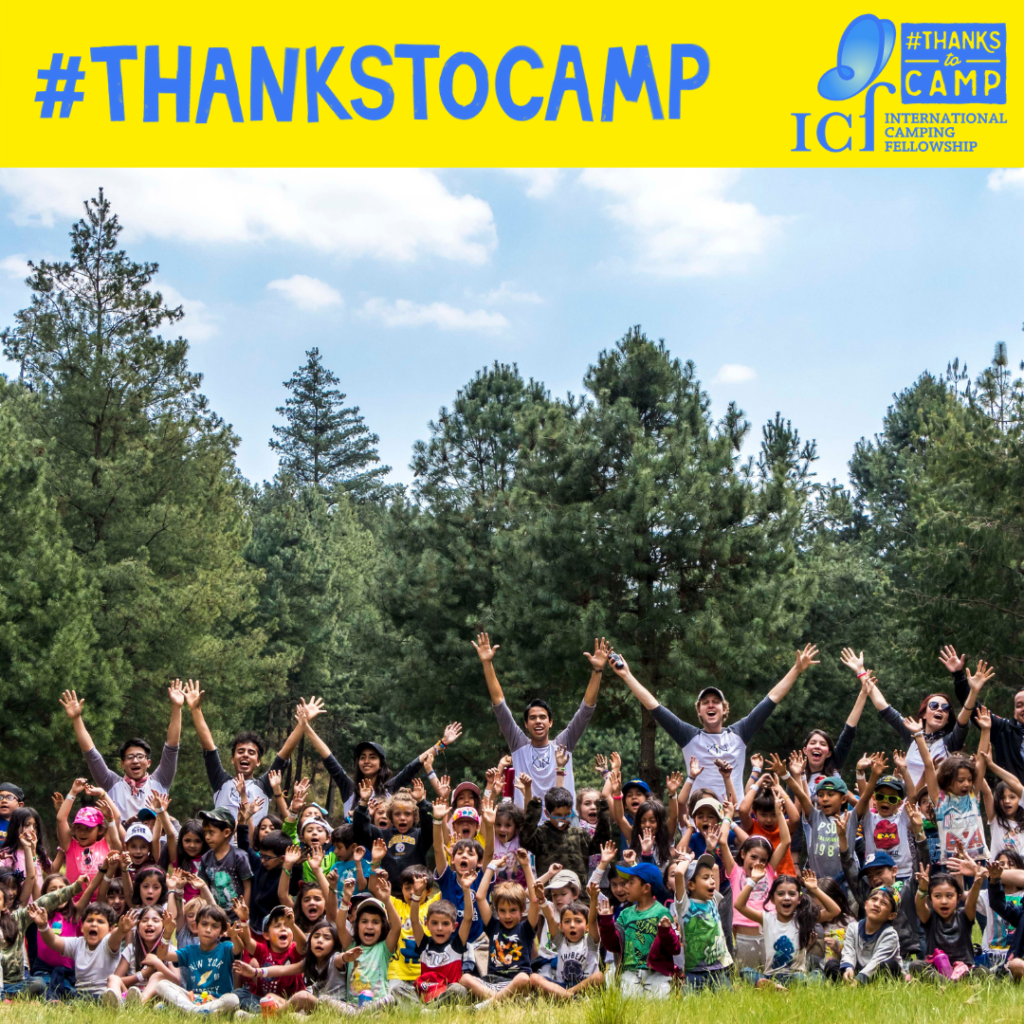 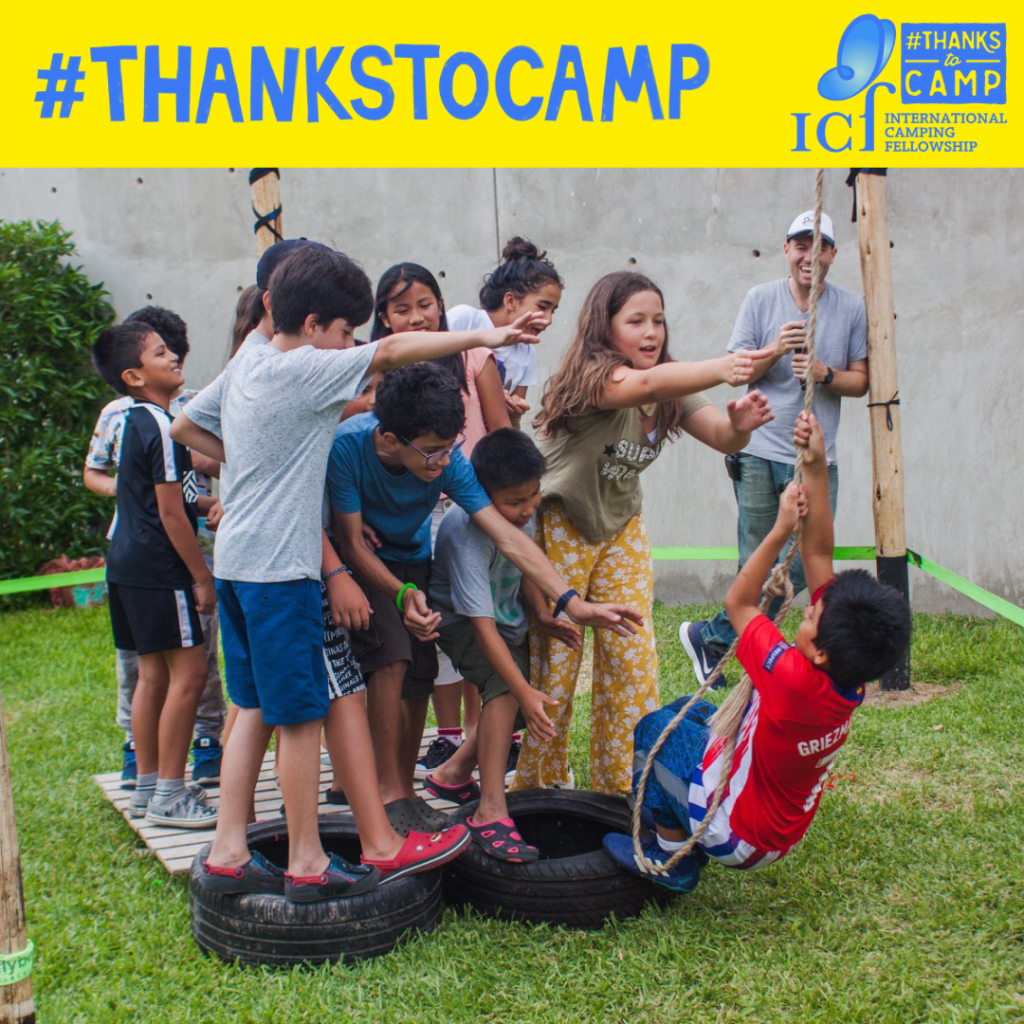 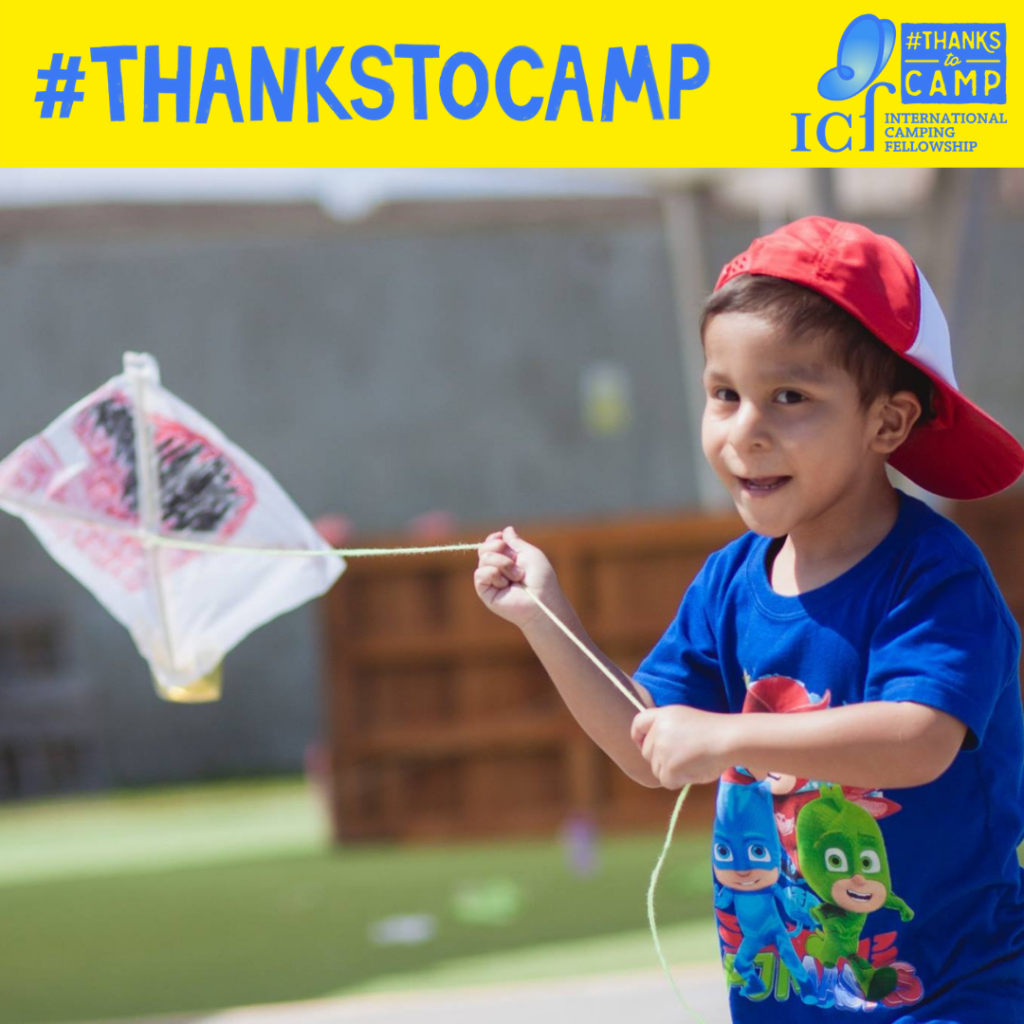 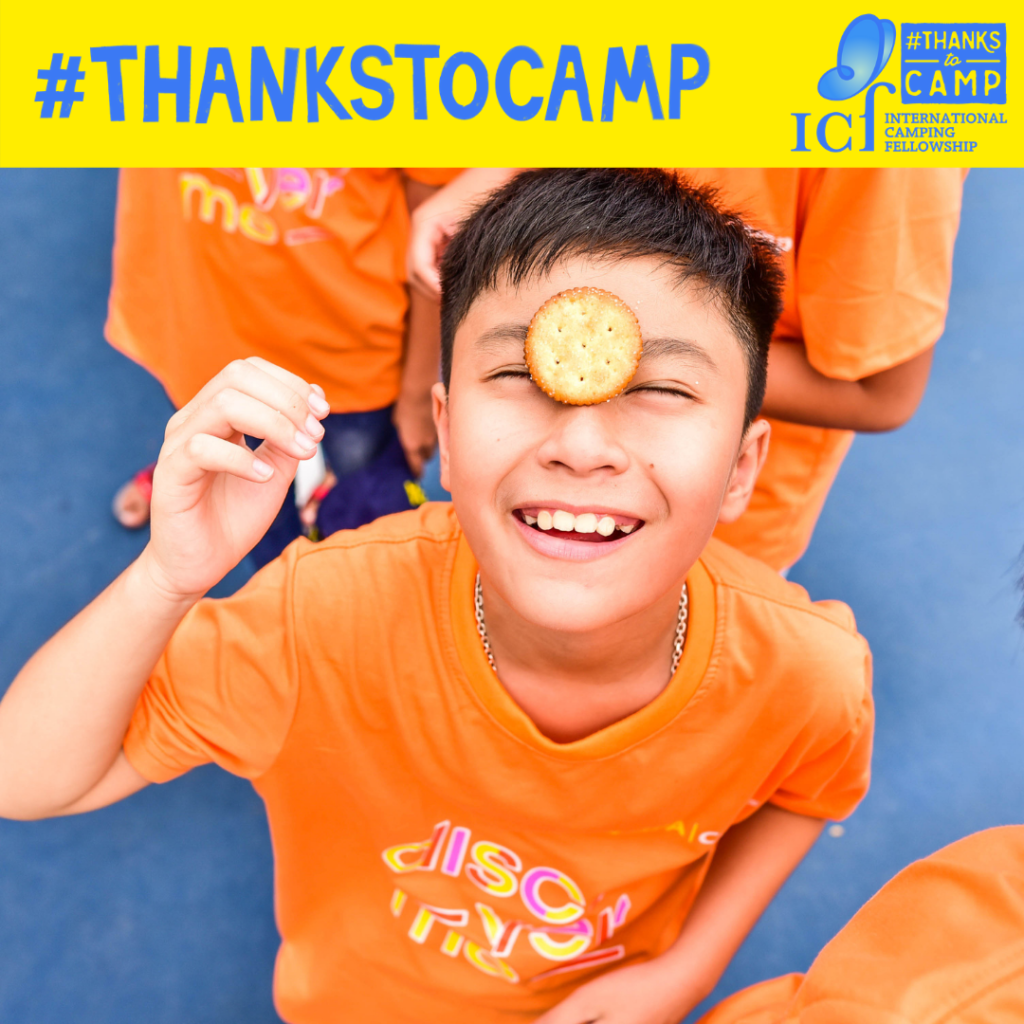 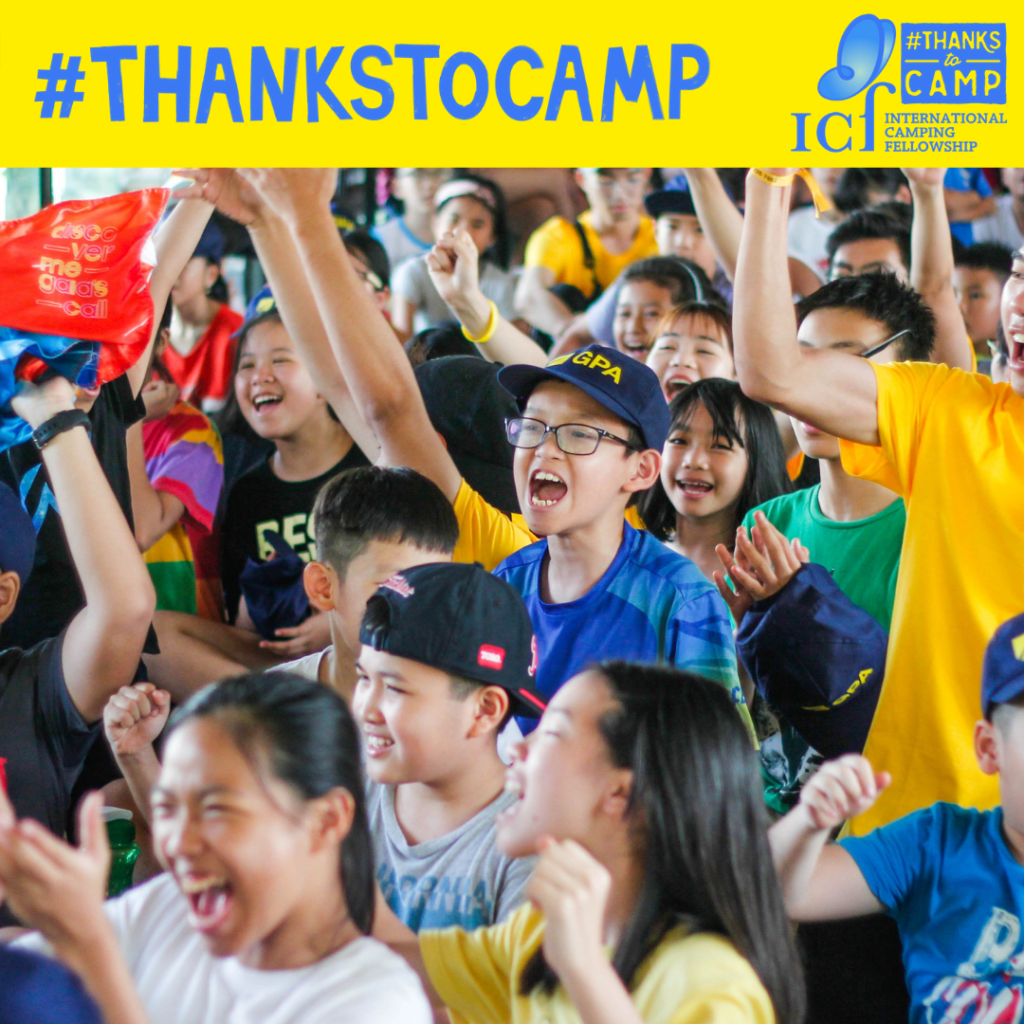 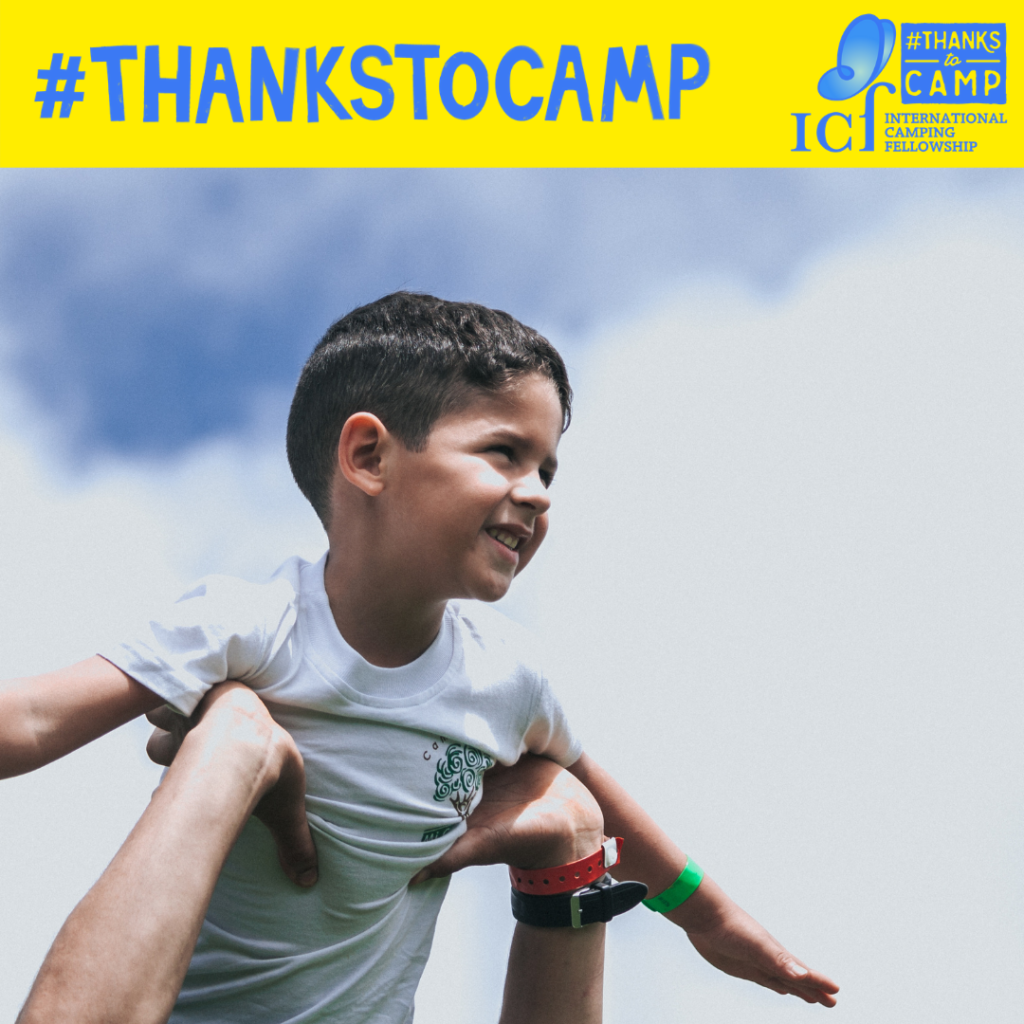 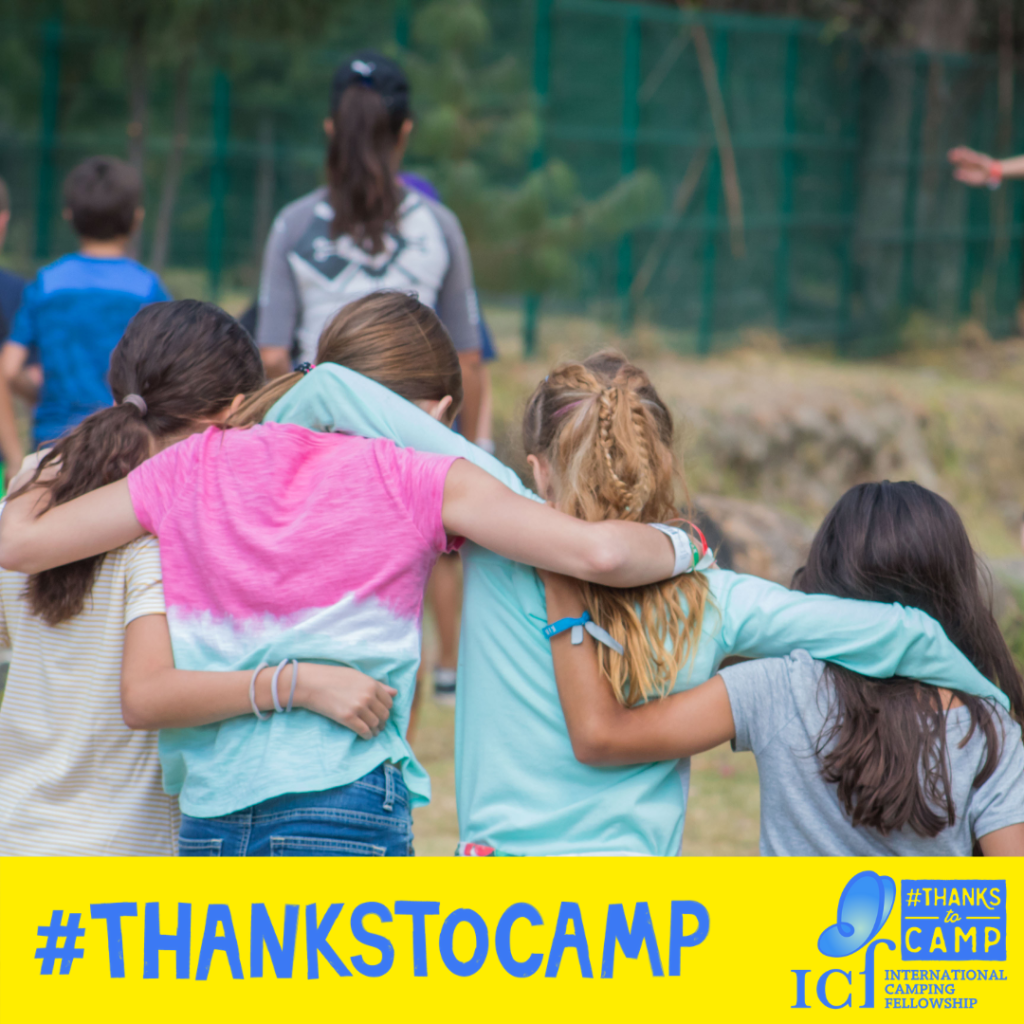 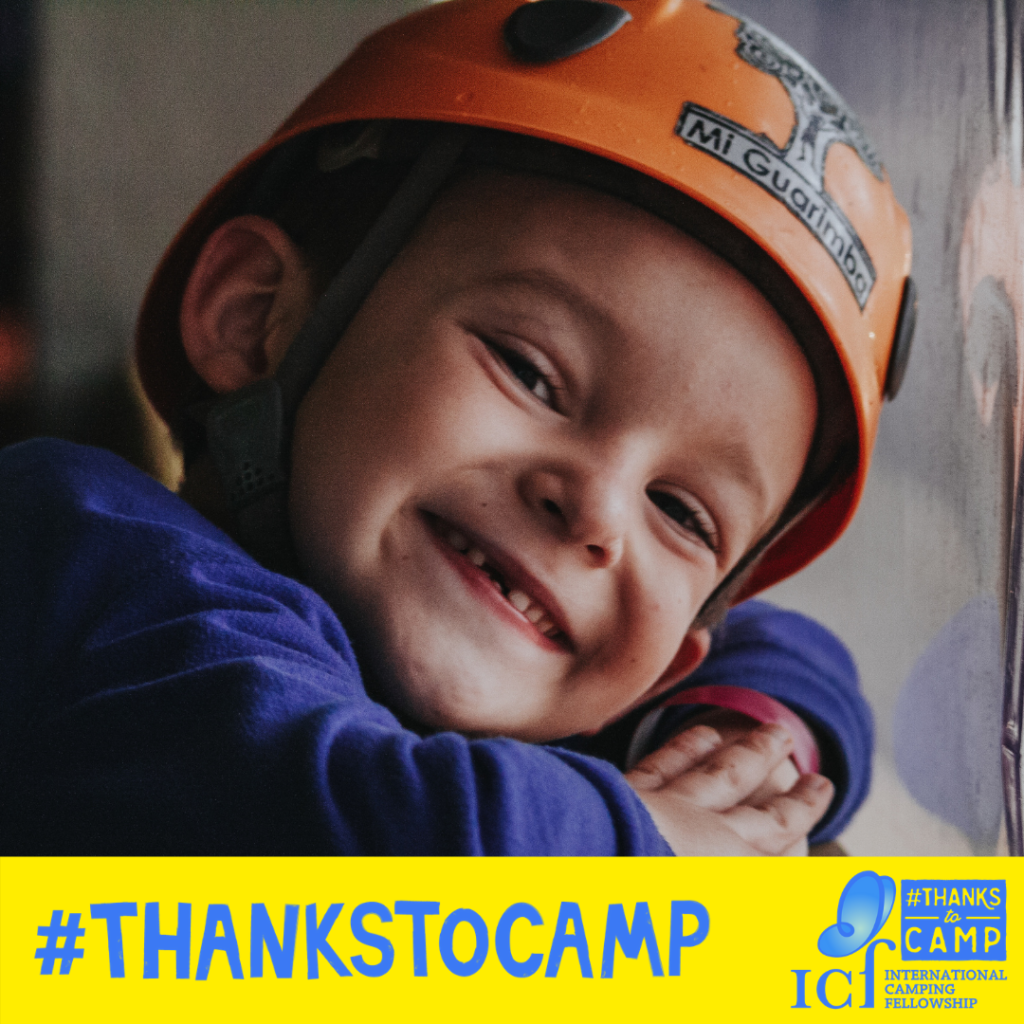 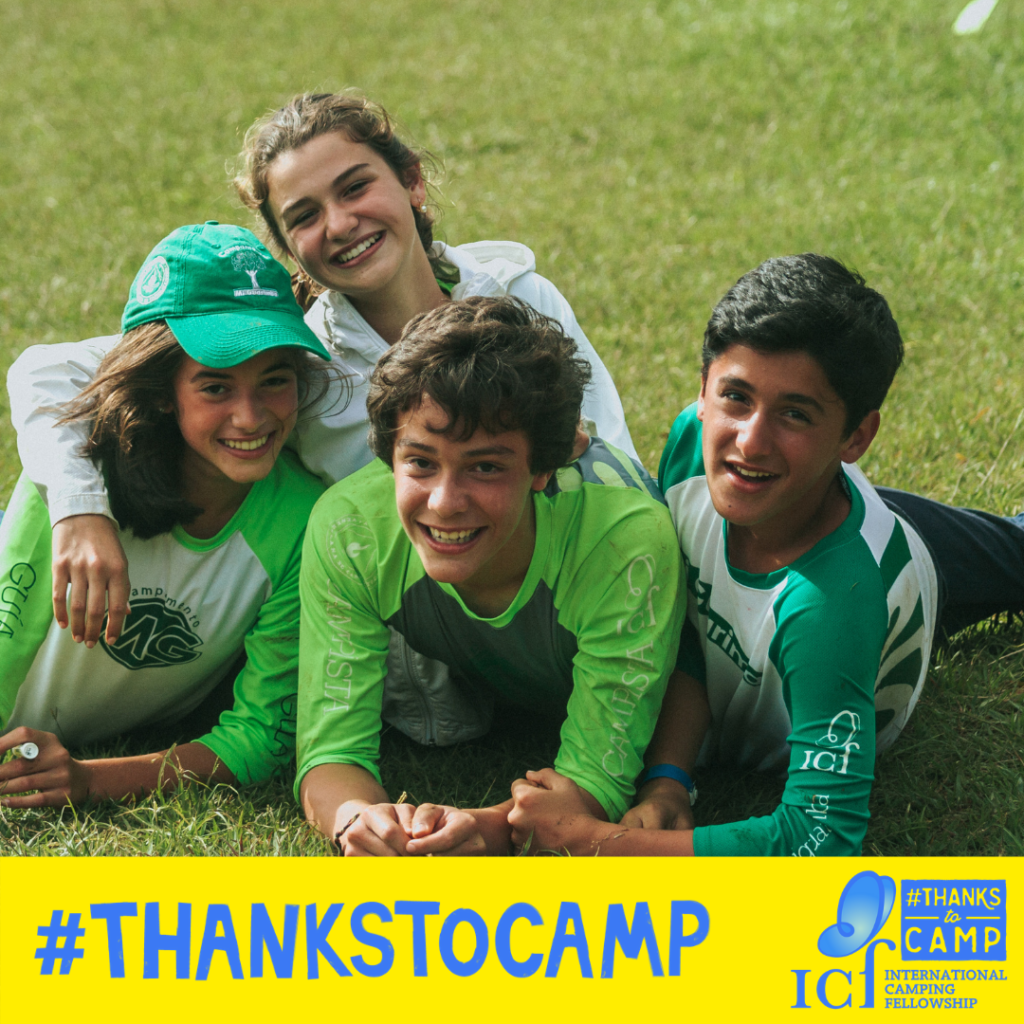 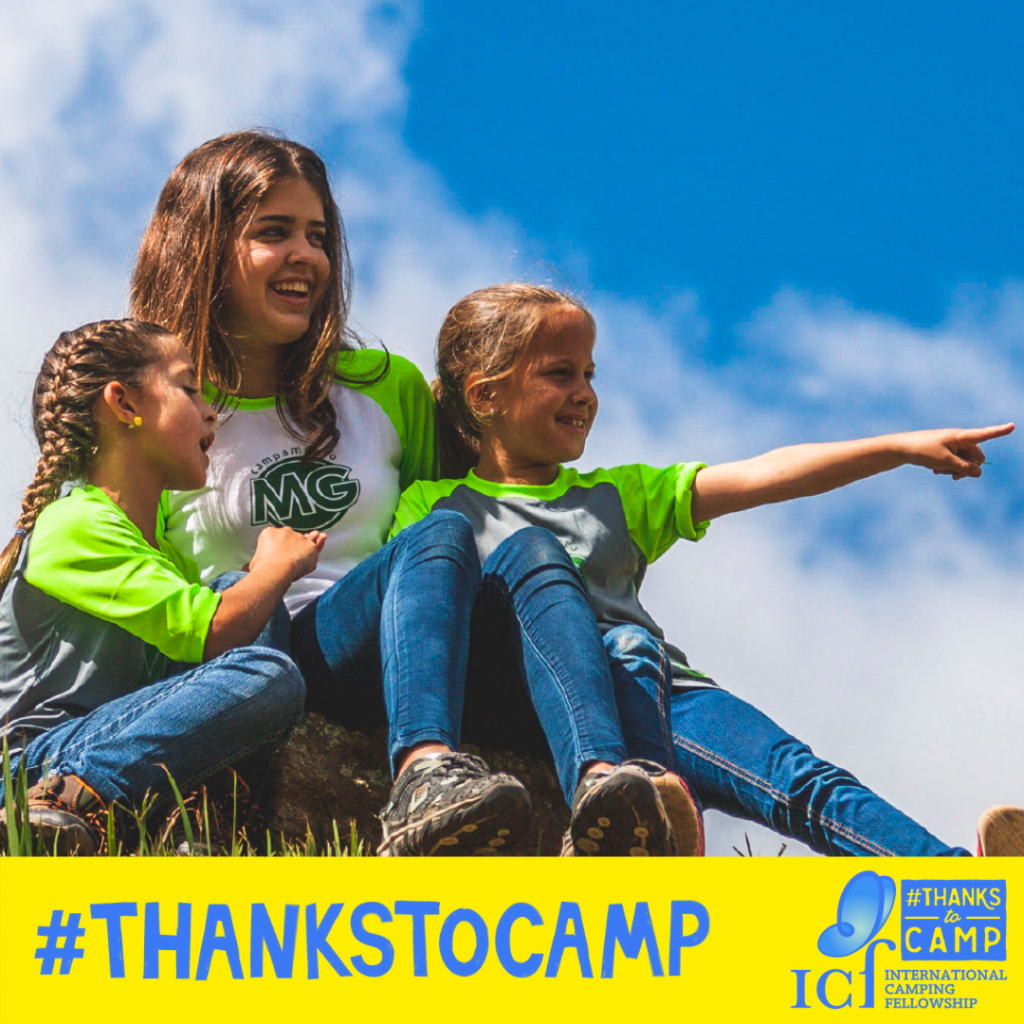 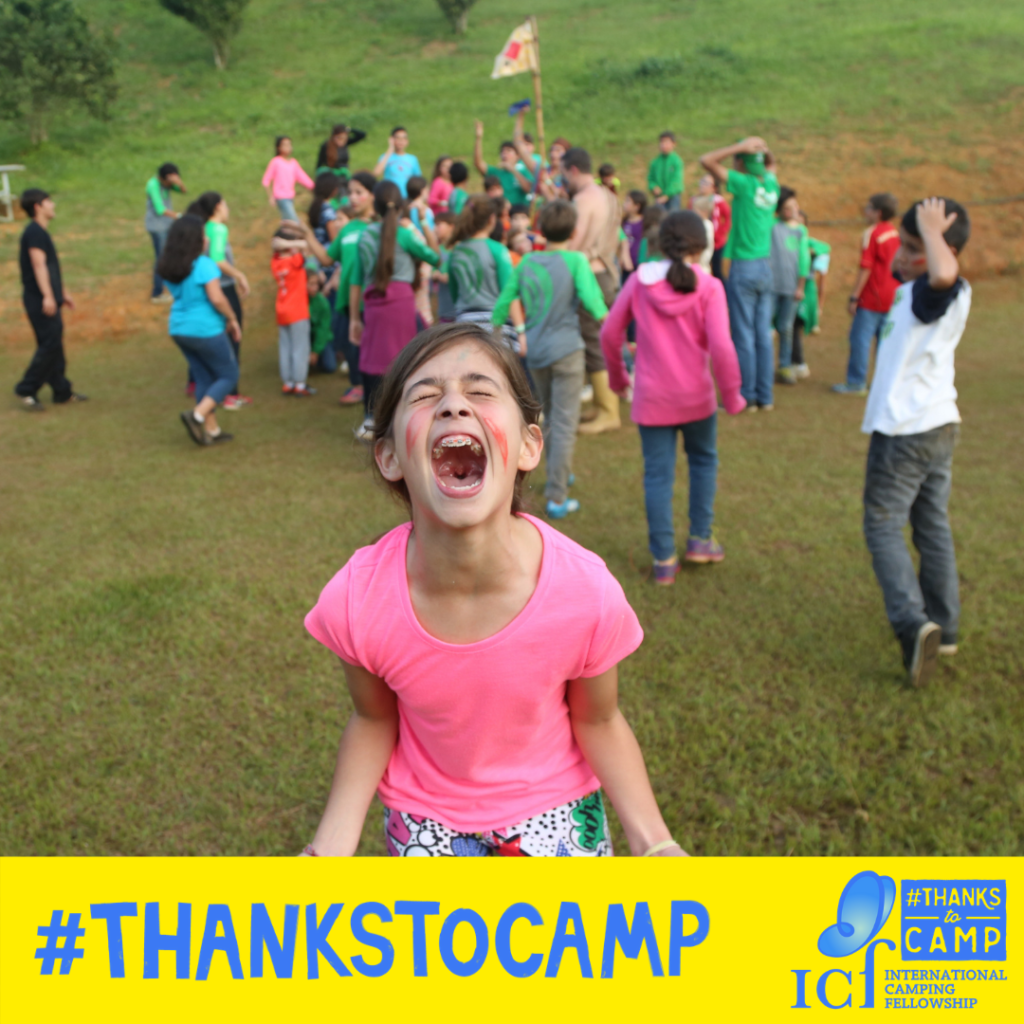 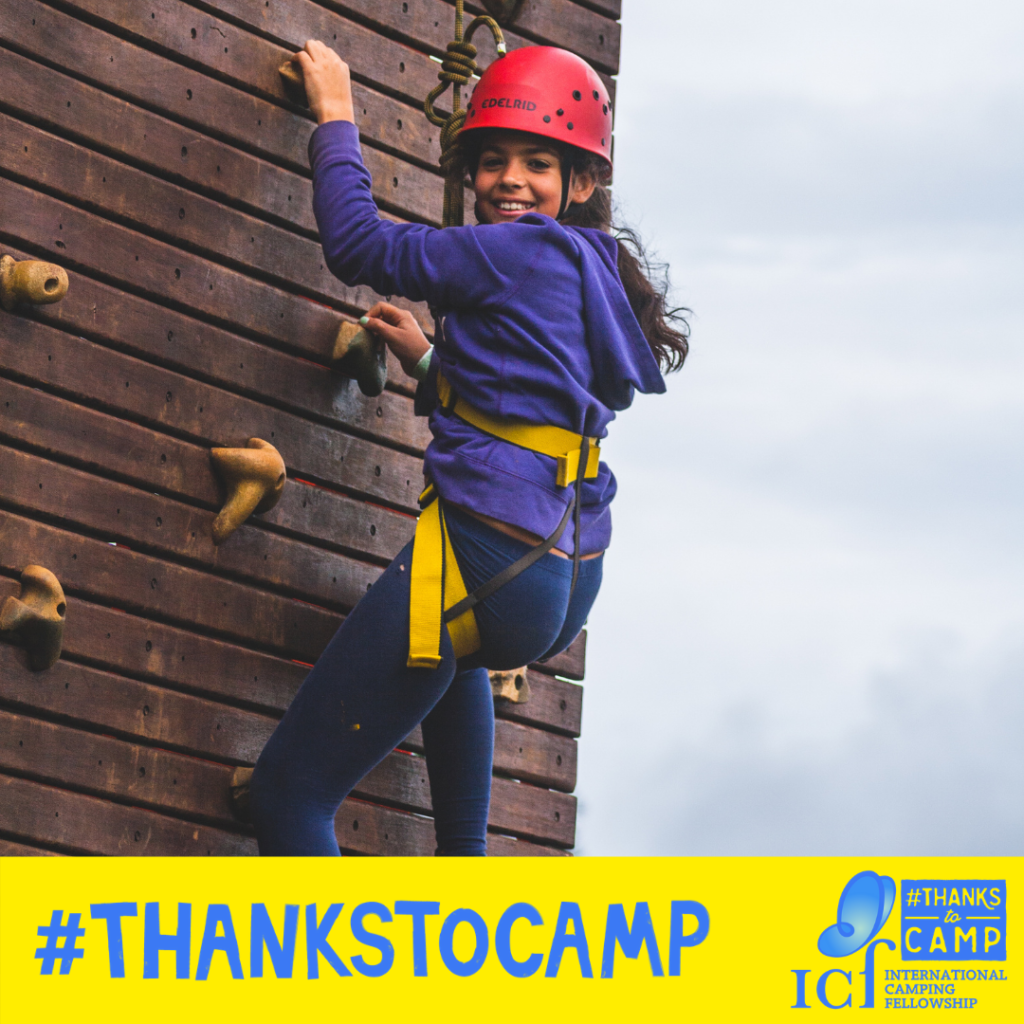 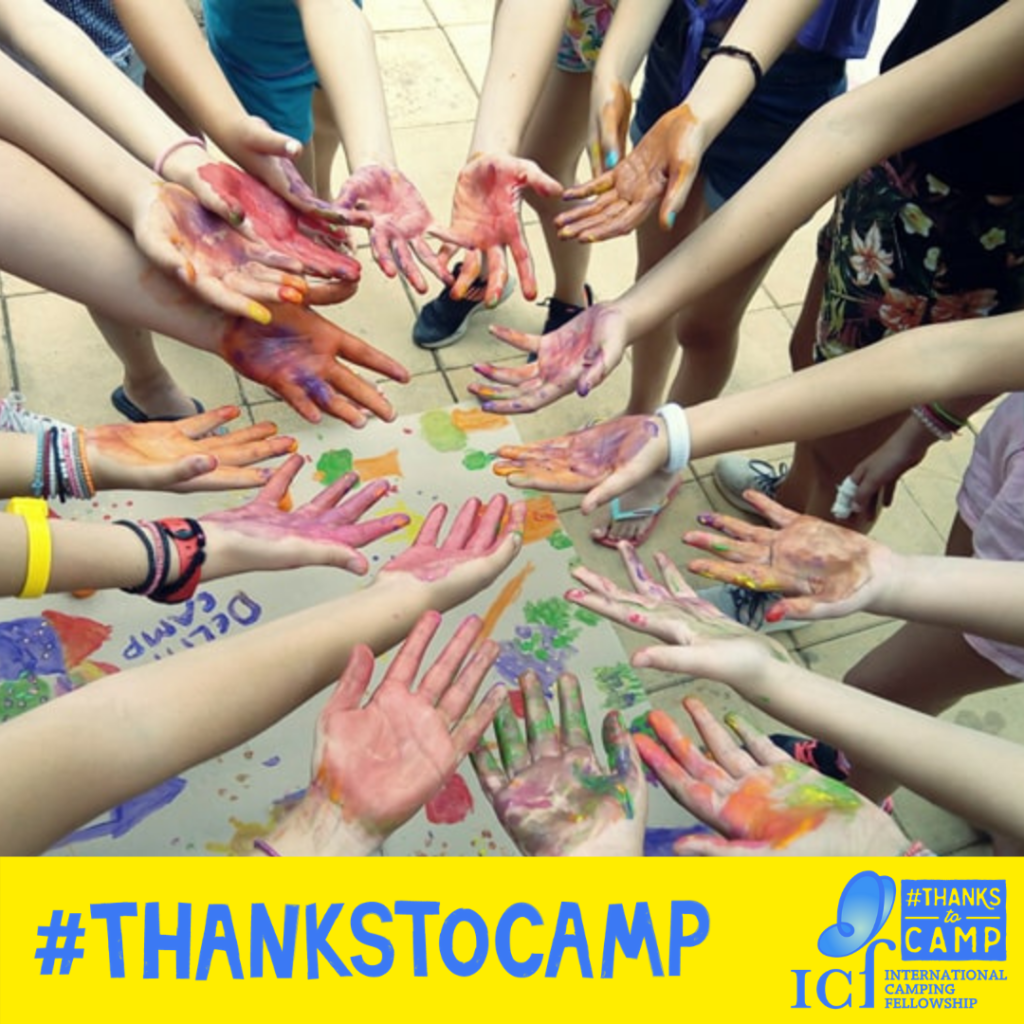 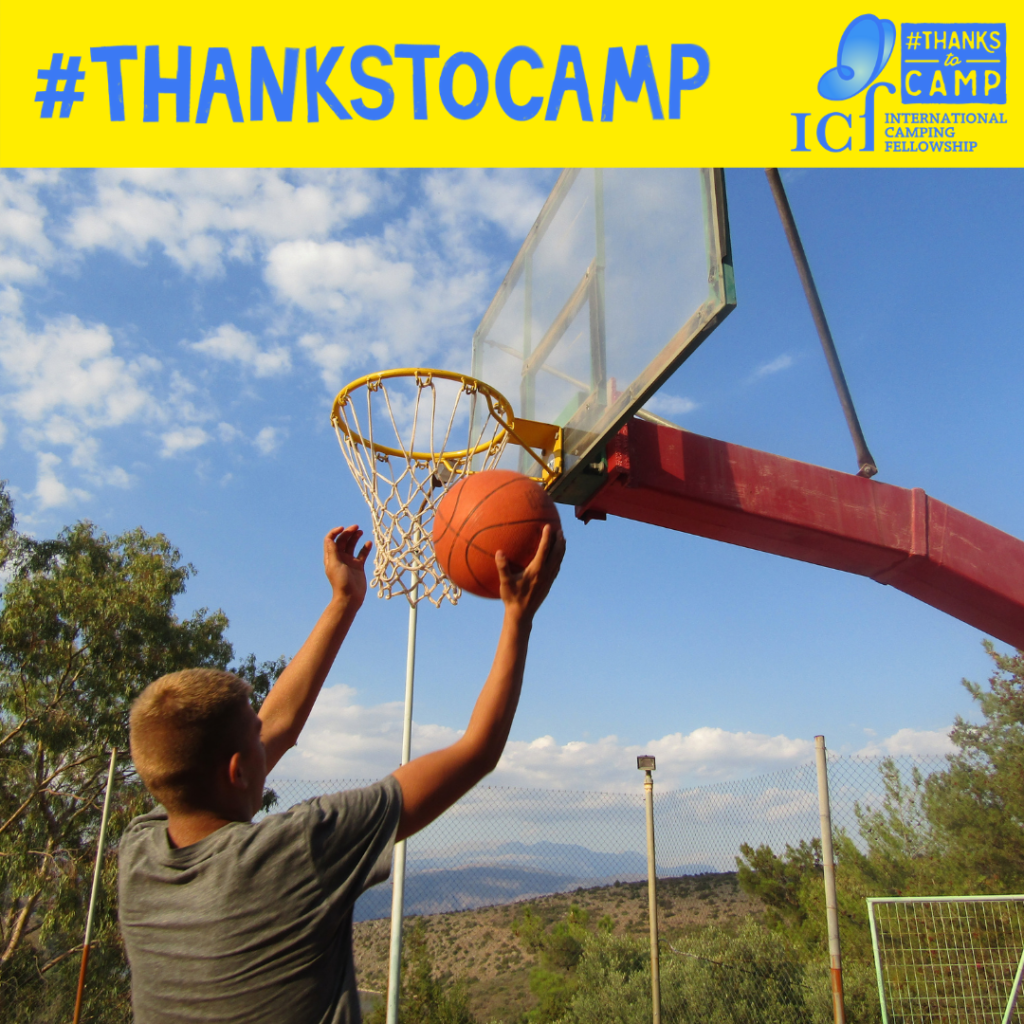