On July 16, 2021, the Russian community of organizers of children’s recreation celebrated the 75th birthday of the legendary person and friend of camping – Galina Sukhoveyko.

Galina began her pedagogical path as a counselor in a simple Soviet school, her formation took place within the walls of the pedagogical institute. She gained extensive experience in organizing work in various state structures that worked with young people. A special page in the biography of Galina is the work of the head of a camp in the International Children’s Centre Artek.

A significant and traditional event, the heart of which is Galina Sukhoveyko, is the traditional Conference of the organizers of children’s recreation. It is here that the leaders of different camps from all over Russia summarize the results of the summer season and share their experiences. 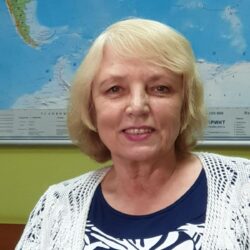 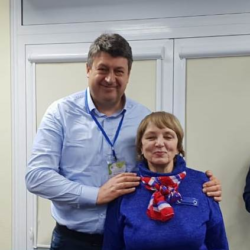 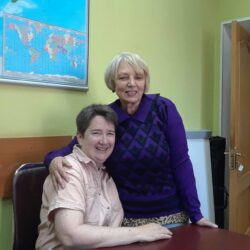 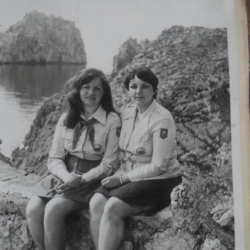 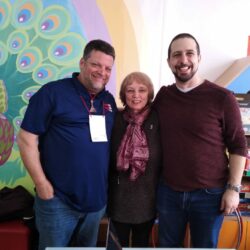 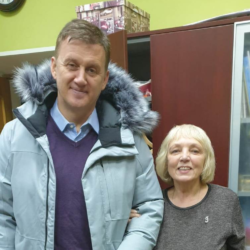 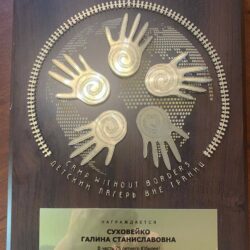 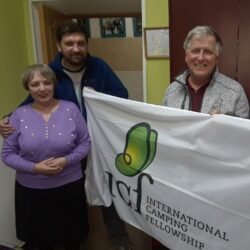