The past year was one of hope and expectation for children and youth of Mongolia. Due to the spread of Covid-19, children’s camps did not operate across the country in 2021.

Daily life has slowly returned to normal for many people in Mongolia. In September, kindergartens, schools and universities, opened their doors to in-person learning but children’s camps were not allowed to operate at any time during the year. Children missed the opportunity to spend their leisure time at camps.

Despite the difficult times that Mongolia has faced, the National Camping Association of Mongolia (NCAM) implemented the following activities: 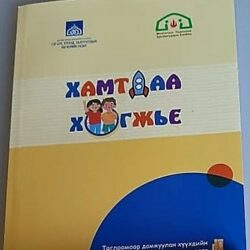 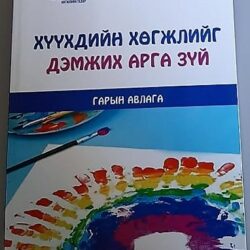 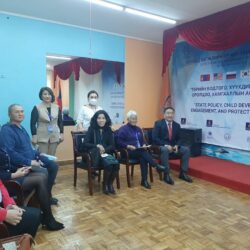 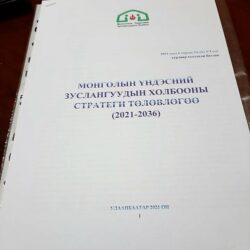 In order to bring the voices of camp professionals to the policy and decision makers, some NCAM Board members met the Minister of Human Development and Social Welfare, briefed the minister on the situation of children’s camps in Mongolia, and raised issues in which areas they need support from the Government such as how to promote partnership between the government and NCAM.

NCAM representatives at the meeting were Mrs T Tuvshin, President of NCAM, adviser to the minister; Mrs. T.Tsendsuren, Head of Faculty of Social Worker and Methodology, board member, and  Mrs Ch.Byambasuren, Executive Director NCAM. In additional news, the Government of Mongolia has allocated funds to establish the International Children’s Centre “Nairamdal-2” on the Huvsgul Lake in Huvsgul province. Huvsgul Lake is located in Northwest of Mongolia and is regarded as “the younger sister” of Baikal Lake. Nairamdal-2 is scheduled to go into operation in 2023/2024 with a capacity to welcome 1000 children in the summer and 500 children in the winter.

Covid-19, and its global impact, became the focus of the last two years to the present. Across the world, the pandemic has had huge consequences – health, social, economic and emotional. It has put immense strain on children’s camp around the world. Nairamdal had to close temporarily. The pandemic situation forced us to move, where possible, to online offerings.

With significant advances in digital communications and with the greater connectivity that technological globalization has brought to our world, the time is right to use the possibilities of remote attendance and delivering our camp programs online that cannot attend in our camp program in person.

Therefore, we have converted our annual festival Mungun Kharaatsai to an online event. Due to the spread of coronavirus infection, many international theater festivals and international events were cancelled and our annual event “Mungun Kharaatsai” international children’s festival was also cancelled for 2 years. We wanted to give young people who love and miss theater an opportunity to participate in an international online event, watch theater performances from other countries, think, discuss, hear the voices of peers from different parts of the world and theater professionals involved in the creation of performances, and feel that the world is still there.

The Mungun Kharaatsai International Children’s Art Festival was organized in two stages with the support of the Swiss Development Agency.  More than 170 children and adolescents from Russia, China, Cambodia, Indonesia, Belarus and Afghanistan submitted their video performances and more than 40 children participated in the live event.

The #ThanksToCamp campaign held from 6th April till 4th May. The campaign aims to reach out the decision makers around the world and to get their support for the future of camps, spreading the voice of camps and raising awareness of the importance of camps. 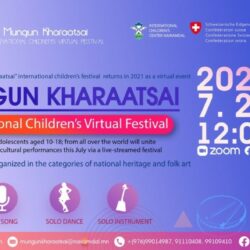 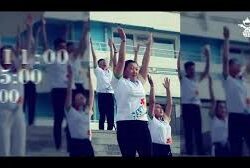 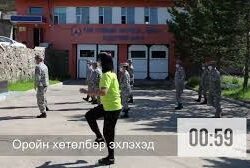 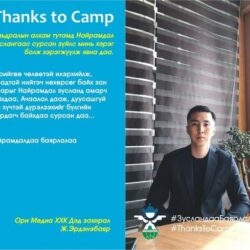 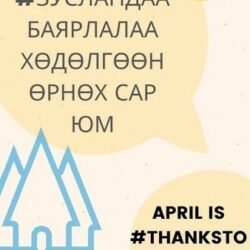