Youth Development Center, YourAward and Sun Yat-sen University in China reached an agreement to collaborate and provide programs and service to youth and young people towards cultivating their scientific and technological literacy, leadership and team spirit.

Over 600 campers from high schools and middle schools all over China joined the online camps and 80 staff were involved in delivering the program.

Yet again it was evident that young people can benefit from camp for their growth and for the mental and emotional health.

In the design of this program, the general structure of the in-person camp program was preserved and many camp elements were included. A professional camp team created the program, referring to the camp program as they developed ideas.

Parents, counselors and campers were very satisfied with the program and gave very positive feedback.

Specifically, the parents asked for more programs like this; the counselors said they learned a lot and improved their own leadership during the experience; and the campers said the program was great fun, helped them build self-confidence, provided a sense of purpose and generated new friendships. 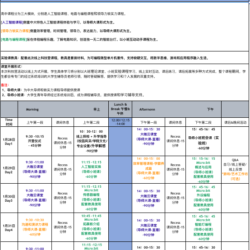 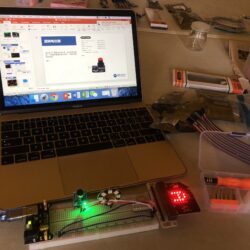 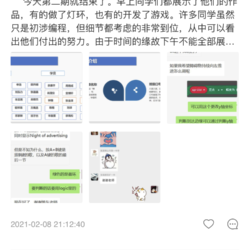 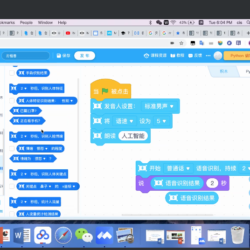